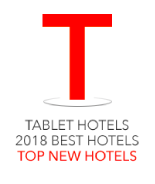 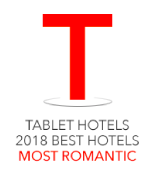 Both properties are winners of several international and national design awards.

When Isaac Cohen arrived in Mexico from Syria in 1920, with no job prospects and no money in his pocket, he decided to do what he had learned from an early age: sell. Some years later, in 1930, he bought an 18thcentury property in the heart of downtown San Miguel de Allende to house his business and his growing family. At that time, the house had only one floor, which was partially finished, and had a vegetable patch and area for horses at the back. During their first years in the house, the Cohen Family had a small family run store, but with the pass of years, and a grown popularity in town, the business became a factory, manufacturing faucets, wrought iron furniture and tiles, which were in great demand at the time. This allowed Mr. Cohen to expand his premises and build a second floor, with bedrooms and more space for his family and him.

Casa Cohen has also been nicknamed “Noah’s Ark” for its particular façade, the result of numerous animals that are sculpted out of pink stone on the balconies and cornices. Today the house is protected by the INAH as a national landmark, making Dôce 18 Concept House, a unique blend between the colonial architecture and contemporary design, as the preservation of the original structure remains. 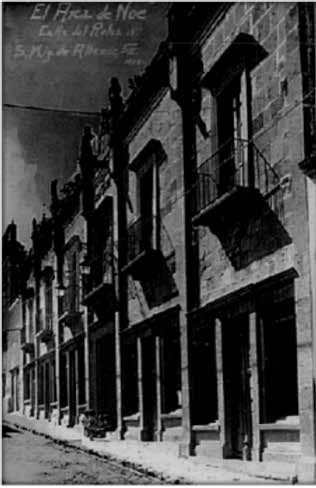 For press and media inquiries please contact our marketing department.

Live an intimate and romantic experience

Live a vibrant and sophisticated experience

Live a vibrant and sophisticated experience